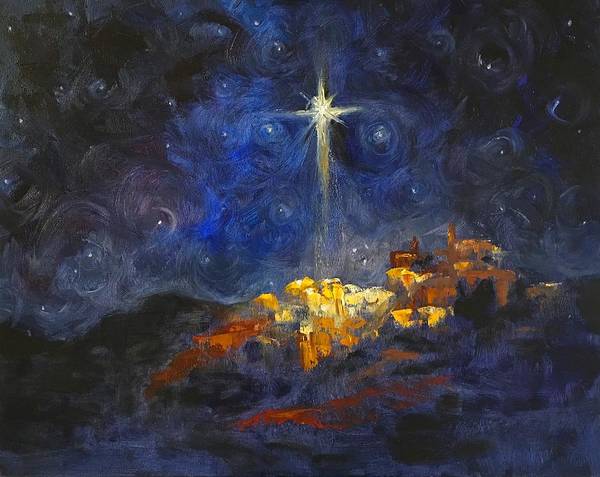 Some of our church members traveled to Israel a few months ago. I have never been to Israel, but one of my best friends has been on numerous occasions. He was telling me recently that it’s an interesting experience partly because it makes you realize that there is nothing inherently magical about those locations. Specifically, he mentioned Bethlehem. I was surprised to learn that for all of its notoriety, Bethlehem has a population that is about 25,000. Yet from this little town came the hope of all humanity.

The prophet Micah was preaching to a group of people who were devoid of ethical and moral leadership. Their kings had abandoned any semblance of commitment to God or justice for the poor. Micah had the poetic audacity to declare that a righteous leader would come from the most unlikely of places: Bethlehem. Micah tells the people that God has said, “But you, O Bethlehem of Ephrathah, who are one of the little clans of Judah, from you shall come forth for me one who is to rule Israel” (Micah 5:2).

The town of Bethlehem was known to the people. From it had come their beloved King David. And David was the most unlikely of kings. The prophet Samuel ran through all of David’s tall, strapping brothers before Jesse said, “Oh yeah. I do have a little squirt who is out tending to the sheep.” Yet, it was the littlest of the brothers that became the king (see 1 Samuel 16).

When the prophet Micah invokes the town of Bethlehem in his prophecy of the righteous king, he is doing more than simply gazing into a crystal ball. He is trying to remind the people of the way that God had called David: an unlikely boy in an unlikely little corner of the world. Micah was trying to get the people to see that they needed to look for the work of God not in the big and flashy armies of the Empire, but in the peaceful, quiet streets of a dusty village.

And, of course, that’s exactly what happened. Jesus came onto the scene not from Caesar’s palace in Rome or from the Temple in Jerusalem. He was an impoverished, homeless baby born under questionable circumstances in a small town that wasn’t much to speak of. His birth wasn’t celebrated with pomp and circumstances. His first visitors were lower class and likely illiterate shepherds and then a group of Persian astrologers. God was found not in the seat of the Empire or in the grand temple, but in the same dusty, peaceful streets of which Micah spoke so long ago. Streets like the ones in the O little town of Bethlehem.

That same invitation is given to us, friends. Where will we find Christ this season? Sometimes people think that we need to find Jesus through loud and grand gestures. If that is our goal this season, I think we are missing the point. Instead, look in the places you aren’t likely to think of first. Look in oft-forgotten places. There you will find the hope, peace, joy, and love of God. 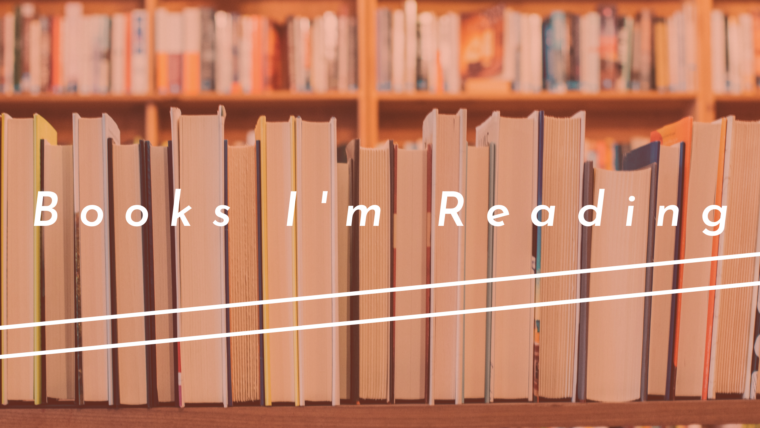